The future of augmentation is here 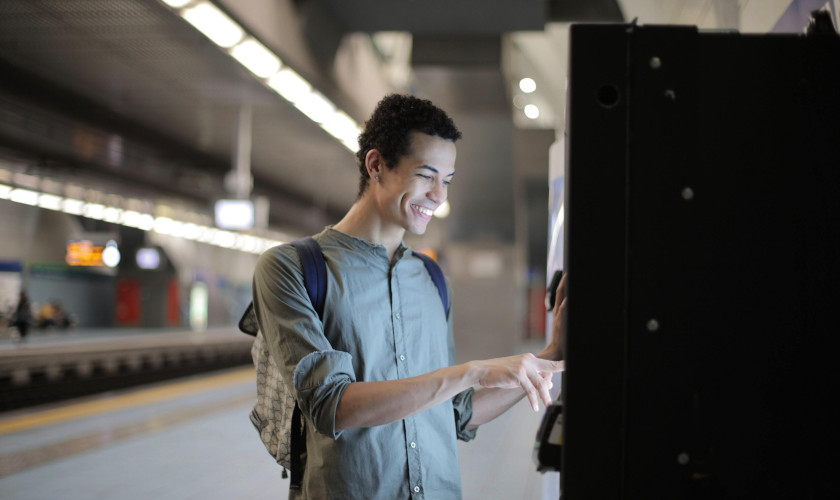 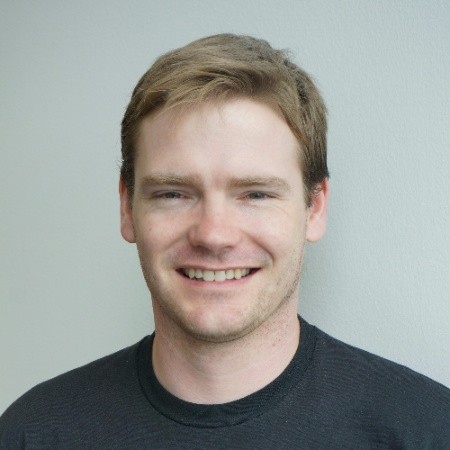 The Future of Augmentation is Here

What is Augmented Intelligence?

What is the difference between AI and IA?

The difference between Artificial Intelligence (AI) and Intelligence Augmentation has to do with AI machines being autonomous without human intervention, while IA is where human interaction is the critical part to enhance a humans job.

The Acceleration of Augmented Intelligence

According to (Reportlinker), as of 2022 the augmented intelligence market hit $17.9 billion. Within the next 5 years it’s expected to grow to $54.7 billion, making up a compound annual growth rate (CAGR) of 25.1%.

The forecast shows an increase in business adoption, highlighting the increased volume of complex business data and the need of IA to automate that growth.

Full automation in time will lose steam. As technological automation matures, tasks that are either dull, dirty or dangerous will be automated. Complex tasks where human intervention is a must, will remain and even grow. Thus, putting humans on jobs where decisions and creativity is needed all while being supported by Augmented Intelligence.

In fact, automation is what will be pushing the growth of augmentation. As more people are freed up from what will be considered pointless, unnecessary routines, new roles will emerge that will enhance our working output.

The concept that robots will replace all jobs is a common fallacy. The economy pays workers from the revenue generated. Workers in return buy products out of play or necessity. Humans need the money from jobs to pay for the products they are producing. If you automate all jobs, no one has money to buy the products they produce. Thus both the business and the consumer loses.

In a capitalist economy, competition fuels the need to find innovative ways to take the markets from competitors by shifting roles that speed growth. In a time of exponential technology growth, not adding new innovations created by humans will ultimately have the opposite effect and lose out on competition.

A great example came from when ATMs were invented in 1969. Many claimed that these autonomous teller machines would relieve a vast majority of cashiers and teller jobs. In fact the opposite happened. Handing cash out was a repetitive job, which has now been replaced by new services between customers and tellers. These new jobs free up additional sales channels to increase revenue. In fact, there has been a 10% increase of these jobs since 2000, and more branches opening since ATMs were invented.

How is Augmented Intelligence used?

The most popular uses of IA are through online softwares that can run chatbots, assessment tools, playbooks, search tools, smart FAQs and configurators.

Let's dive into what they do:

Logictry Active in the Augmented Space

Logictry has become a leader in creating the next generation of Knowledge Management Systems. With the use of Logic Maps, Logictry can take any data knowledge set from an organization and turn it into a decision tree that leads you to the correct answers by selecting actionable statements.

Logictry uses a new declarative syntax called Logic Markup. It allows logical conclusions to be predicted from previous statements. Therefore a Logic Map follows a path based on the user’s previous answers. The approach drastically cuts down time for individuals to seek answers to do their job.