The information age is over the logic age is here 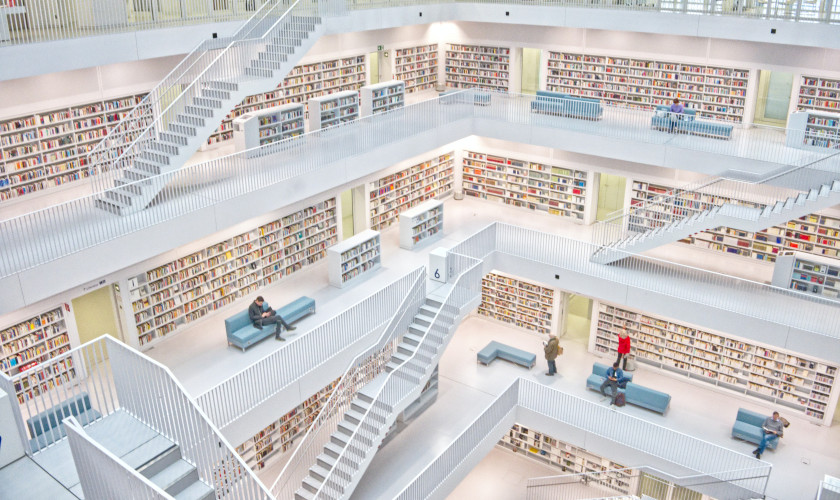 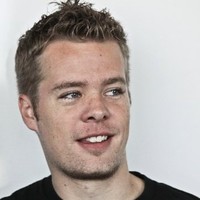 The information age is over the logic age is here

A story that my father has often told me is about the number of amazing engineers that made him who he is. One mentor after another, his expertise was stacked like a tower of hanoi that he moved back and forth until he had a pyramid of civil engineering where he could be trusted to build bridges and towers. Then he became the one with the expertise. He became the leader of a city. But let’s start from the beginning.

As a new individual in an organization, there’s nothing as comforting as opening up Confluence (or some other knowledge base) and seeing that they have a large amount of documentation that one can peruse to catch up to everyone else. It also generally means that the company has an appreciation for storing data which can help engineering and product in so many ways to answer future business questions. It is the mentorship that my father had in documentation form.

But that same appreciation for knowledge can begin to be overwhelming if it’s not continuously organized and maintained. Structured and updated. And as anyone who has ever started a new job at a company like this could tell you, it never is. At multiple companies, orientation is described as an information firehose, a goal that presumes that some of that information will soak in. So the same solution that is helpful begins to become just as daunting as having no information at all. Then all that is left is to ask the people who have the experience to repeat the answers.

But mentors that have the expertise are limited on time. As companies scale, a mentor can’t answer everyone’s questions, even though they may desperately want to. Repeating the same things, shouting into the ether, asking why haven’t people learned what they have learned. Yet knowing that not everyone followed the same path. Not everyone can possibly know the same thing, even though the same information is out there for everyone.

What about machine learning?

And this is what leads to an argument I occasionally have. “What can’t machine learning do that a human can?” My argument is continuously the same. Knowledge isn’t decisions. Information isn’t an answer. Rational thinking is what is missing from Big Data. How does a company simplify problems that involve multiple departments? Deciding to Build / Buy / Partner requires sales, product, marketing, and engineering to make an informed decision. What if all of them could input their expertise and automate the result?

There are many ways Machine Learning can use Big Data to help us reach conclusions to these business questions. But there is a reason data scientists exist. There is a reason consultants exist. It takes expertise and understanding to reach an idea that uses both. General reasoning is something that AI and ML are both far away from being capable of, so there is a gap between knowledge and logic. It’s what Steve Jobs described as “...the most important thing is to shake off this erroneous notion that life is there and you're just gonna live in it, versus embrace it, change it, improve it, make your mark upon it.” Creativity. Improvisation. SNL. Pollock. Da Vinci. An appreciation for learning anything and everything. Just because.

So how do we keep learning more efficiently? How can we all learn from the mentors that my father was so lucky to learn from? We make it so that their expertise is a stepping stone to everyone in the new generation. Step by step everyone moves forward together. Step by step, we help each other out. An open source of the logic that companies must legally reserve for the data they have. Using the metadata without the data. Imagine Carnegie being able to know that he needs the bridge to span the Mississippi, and having the search capability of the expertise to know that the only way he can make that happen is with steel over iron.

The Apple logo is a bitten apple, indicative of the story of Adam and Eve. A story about the revolution of forbidden knowledge. Think different. After understanding that knowledge was what it took to get here, the new revolution is what we do with that knowledge. We use it to democratize expertise. Everyone working together with separate data sets that can still help each other. What happened after Adam and Eve? A global explosion that got us to where we are now. After the apple, came the fig leaf. An understanding of the application of the knowledge. From the leaf to Louis Vuitton, from the microbe to Albert Einstein, from the fire to the wheel to the gun to the atom, something always comes next. Information had to give way to something. Logic is the next logical step.