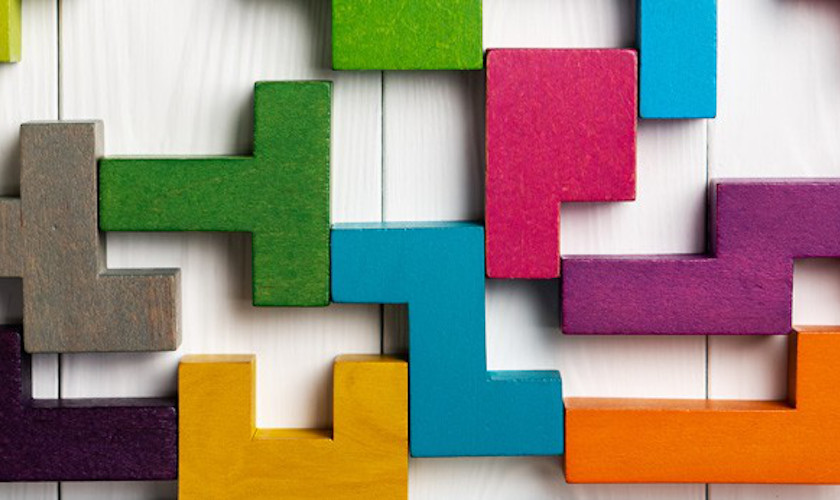 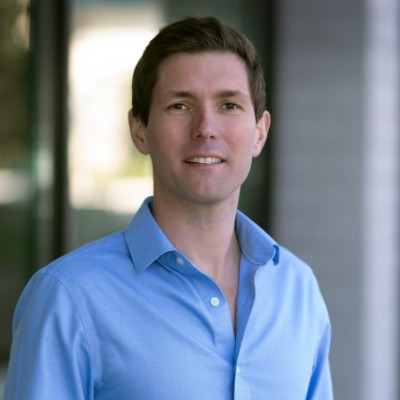 I want to thank everyone for joining us today on World Logic Day. A day that the UN has created stating that Logic is the key to World Peace.

A brief quote from the UN’s webpage: “The ability to think is one of the most defining features of humankind. In different cultures, the definition of humanity is associated with concepts such as consciousness, knowledge and reason. According to the classic western tradition, human beings are defined as "rational" or "logical animals". Logic, as the investigation on the principles of reasoning, has been studied by many civilizations throughout history and, since its earliest formulations, logic has played an important role in the development of philosophy and the sciences.”

The UN has created 17 Sustainable Development Goals which are a blueprint to a more sustainable future and include items such as: No Poverty, Zero Hunger, Good Health, and Quality Education.

Today we are here as part of SDG #16 for Peace, Justice, and Strong Institutions. For this Sustainable Development Goal, the UN dedicated this day to highlighting the importance of logic in its attainment.

I want to introduce myself. My name is Chris Fronda. I am a 15-year software developer. I have worked on web, mobile, blockchain, and AI software projects. I have built software for large organizations, many that you have heard of and many whos products you use every day. And now with our team we have created Logictry, a new platform created for capturing and sharing logic.

Now, I was a mechanical engineer in college but I have always had an interest since a young age in software systems and logic. Chess is still my favorite game to this day. Well after college, I decided that mechanical engineering wasn’t exactly for me, and I self-taught software development. I am thankful for Google, YouTube, and the many content contributors helped make that possible.

It is truly incredible that with the internet, we have faster more readily available access to the world’s information. Having the subject matter expertise of experts around the world, at your fingertips, has helped unlock new opportunities and innovations in the world. The fact that we have a YouTube video now to learn anything and everything is incredible. And technologies like blockchain, will help to further ignite community engagement.

But, with the increasing amount of information and content creation, and with the new advancements in Artificial Intelligence, there has come a risk.

On one end of the spectrum, content creators are now able to have authority and influence with their voice. Their voice matters. When they spread helpful factual and logical information, new opportunities are created and society strengthens. And when misinformation is spread, damage to our humanity’s reason is dealt.

On the other end of the spectrum, with the advancements in Artificial Intelligence, we have seen new platforms today being used for faking the writing of blog articles as if it were a real person or worse a specific person that didnt even write it. And Deep Fake video technology, allowing us to record and spread videos of events that never happened. And we all have experienced this with platforms tailoring the content and information we see, and using algorithms to manipulate emotion to get us to watch more and more content.

This moment is a concerning moment because the fabric of our humanity rests not on technology but on human reason and logic. So many companies today are talking about the building of an AI that makes decisions for us. Algorithms that serve to decide what is right and what is wrong.

Well, it is our opinion that only HI, human intelligence, should be the intelligence that governs truth. But for HI to be the better choice, we must help in the education around logic.

Now you may be wondering, what does logic mean? When we talk about logic, there are quite a variety of things to be discussed. These include topics such as Systems Thinking and Bayesian Thinking. But the one that I’d like to highlight now, is the study of Formal Logic, which is the study of argument. In other words, how to dissect sentences into their parts and pick out what is important. When someone tells you what they believe and why they believe it, Formal Logic would help to analyze the sentence to dictate if what they are saying is logically true or not.

Now, if you want to go and learn more about Formal Logic, well that is in my opinion an excellent idea. If you were to go to Law School, learning Formal Logic and argument is part of the core curriculum. We believe that it should be taught more in our general education system.

Now if Formal Logic is a bit too much at this time, we would encourage everyone to at least familiarize themselves with Logical Fallacies. Now why is that important.

I think everyone of else feels a bit of concern as it relates to the media. We have all heard others say and maybe said ourselves, that things said by the media are not the truth. And we have a former president who has said that certain media is all lies.

Well, I want to entertain a new idea for everyone. The way that I see it, is the media is simply trying to win their part in the debate. When one media argues with another, we see one side trying to be right while the other side is also trying to be right. And we as viewers are then left to wonder, well what is right?

These logical fallacies can be very manipulative and divisive to allow people to win their argument.

And I want to introduce one new concept. They are only able to do it, if we fall for it. If we strengthen our knowledge and logic, together we can stop the spread of misinformation. Misinformation can only be spread, if people are listening to it and accepting it.

Now to bring it back to today’s agenda. The purpose of today is to highlight the UN and some of its initiatives in our sustainable development. The speakers that we have today will be discussing their part and their logic as to why they are involved in the initiatives that they are.

At the end of today, we Logictry will showcase our Logic Platform and our Logic syntax, which is a new declarative syntax for structuring logic. It is a new look at how to approach symbolic AI.

We also will be launching a variety of YouTube series and content around Logic. We will be launching a YouTube series on learning to build software. We believe that everyone can learn how to program if you want to. A series on learning logic including formal logic, bayesian thinking, and systems thinking. And a series around breaking down complex topics into their logical components. Be sure to follow us on Social as we kick that off this year.

I want to say a quick thank you to everyone that helped make today possible. Our incredible team here at Logictry, Monica, Chelsea, Tina, Sven, Matt, Other Chris, Eric, Mike, Natalie, Alex, Nathan, I couldn’t have done it without. I also want to thank our partners, the UN, UNSDSN, UNSDNSN Youth, UNESCO, the CIPSH, and Nova.

Thank you again for attending today. Let’s make logic the focus of 2022!